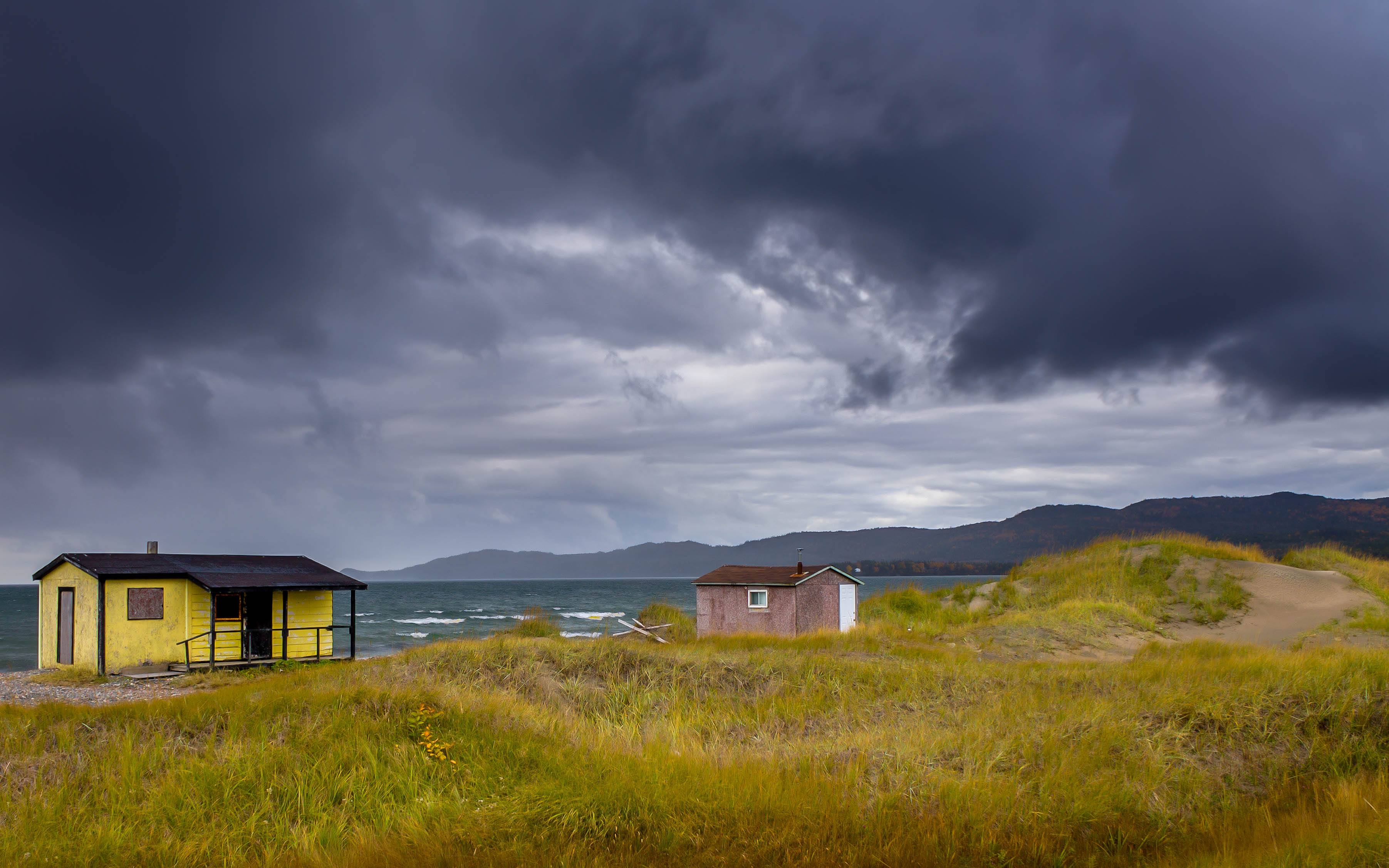 Altostratus, Cumulus, Cumulonimbus, this photo!  What do they all have in common?!  Clouds!!!

This photo is quite interesting to me as I have to really look for things to critique, which is a really good thing.  I think the clouds are great and have great dynamic range and contrast. Similarly, the mountains in the background also have good range (maybe long range. :P) as you can see the rain starting on one side and fading as you move to the right of the image.  I’m very impressed with the level of saturation, detail, exposure achieved in this shot.  To me, it looks like everything was acquired naturally as I cannot see any haloing or signs of photoshopping.  From the lighting perspective, I really like this shot.

Compositionally, the photo is also decent.  I do like that the horizon does lie in the bottom third of the photo, but I feel that I want to see more sky to land ratio.  There’s really nothing of interest going on in the foreground however it is still a little busy due to the detail in the grass. I’m also curious if the cabin on the left has anything beside it, if not, I think I would also move that to the right a little to bring it into frame a little more – though it’s understandable if there are distractions to the left of the cabin and they were intentionally cut out. I would also like to thank the shooter for making sure his / her horizon was level in the photo, defiantly one of my pet peeves with landscape photography.   Other than some very minor composition tweaks, I think that this photo was done very well.  This is kind of the idea of how I’d crop it, but again, I think this crop is quite subjective. 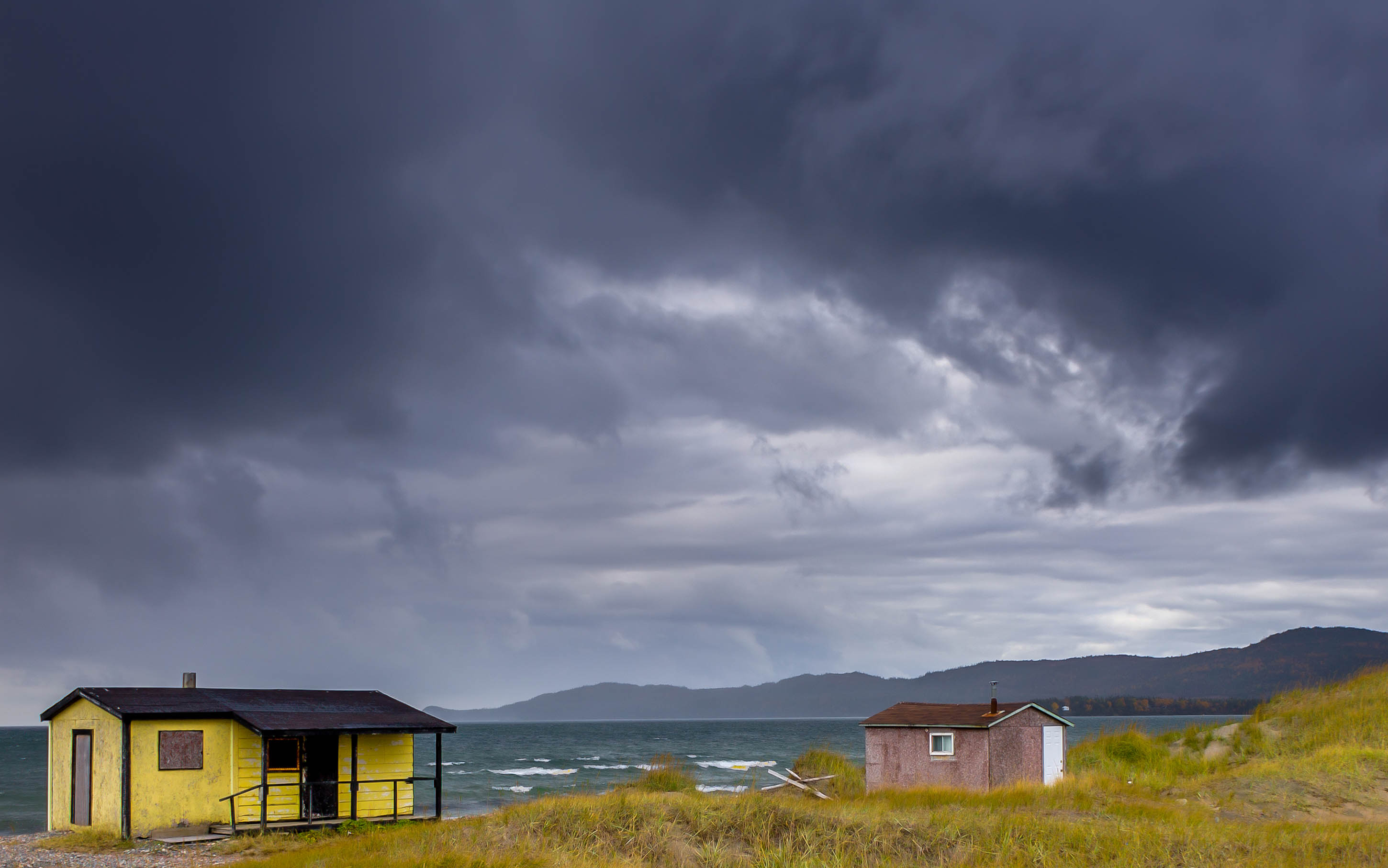 I have to say, this was a tough critique for me and I think I’m trying to find things that I’d change. So with that said, this is most defiantly a spectacular photo — Awesome Job!